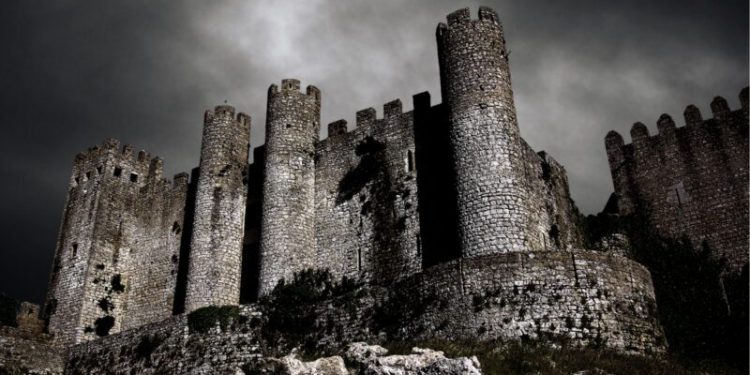 Much nonsense is spewed about Critical Race Theory (CRT) by both its putative defenders and opponents. We should not be surprised by this, as it is a sophisticated academic theory, and few politicians, media talking heads, or average people, could speak deeply about any academic theory, sophisticated or not. Properly understood, CRT is a theory about how socially constructed racial identities are intertwined throughout all our legal and social structures to create and reinforce a system of white supremacy. This description, of course, barely scratches the surface of CRT. But an important element of CRT is that – inadvertently or not – it works to support and maintain abusive structures of power rather than undermine and dismantle them.

CRT is problematic enough even in the academy, but even worse when it escapes into the wild, where it is intellectually weaker but politically more powerful. This should not be surprising. It is not even ironic. High-level academic theories are rarely, if ever, politically or socially powerful, but when watered down to a catchy idea that can be grasped by practical people, it readily enslaves their minds.

Among its problems as an academic theory is that it arrogates to its practitioners the sole epistemic authority to define legitimate topics of discussion and the allowed perspective on those topics. This is a move that attempts to destroy academic freedom. The ugly reality that conservatives have also attacked academic freedom in the past – for example by defining civil liberties concerns as communist and attempting to ban communists from teaching – does not excuse a counter-witch hunt against wrong-think. If anything, that history ought to be a warning about the inherent dangers of attacking free speech.

But this effort reveals that CRT, like all successful revolutions, is inherently conservative. Academic Critical Race Theorists do not want to eliminate the allegedly white supremacist power structures; they merely want to recolor them. They are consummate academics, comfortable in their own positions of power and influence. Their own positions would be threatened by a truly radical undermining of these power structures they condemn, so they merely wish to take them over and use them for their own purposes. Their goal, like the conservatives they despise, is to control people through the extant social power structure.

There are several ways this can – will – go wrong. First, CRT advocates argue, not without reason, that both the law and social norms are in fact not equal in effect but invoked more harshly against minorities. To the extent that this is true and that these power structures are immutably white supremacist, laws and norms against wrong-think and bad speech will perversely be enforced more harshly against minorities than against whites. (To the extent this doesn’t happen, reality undermines CRT’s claims about the strength and persistence of white supremacy.)

Second, it is the nature of all political movements to go too far and destroy independence of thought. Often it is the fellow-travelers who are not quite pure who are perceived as the most heretical, as in the case of Protestant reformists who reserved their greatest enmity for radical anabaptists rather than the Catholic Church they were rebelling against. The Catholic Church may have been seen as theologically or doctrinally wrong, but at least it believed in authority. The anabaptists believed in no man’s authority, including that of the reformers, and for that they had to be destroyed or exiled.

CRT is that type of protestant movement, seeking to change who gets to control the authority that determines acceptable doctrinal belief. As with all other such movements, this would impose a stifling conformity of thought on those it seeks to liberate. A white person who denies the existence of a white-supremacist power structure is a predictable enemy, bad, but often not worthy of special attention. A member of the minority who rejects CRT dogma is, however, a special threat, and likely to be especially threatened, if not through force of law, through social stigma.

In the third way that the insistence on coopting rather than destroying structures of power goes wrong, CRT becomes an abuse of schoolchildren. When the entirety of society is designated a system of white supremacy, then whites are necessarily seen as the perpetrators. CRT properly understood may claim that white people are themselves victimized by this system, but that’s a subtlety that’s difficult to understand, suitable for legal scholars, perhaps, but not the average K-12 teacher. When presented in a simplified manner, CRT gets stripped down to “(all) whites are perpetrators of white supremacy.” As received by children, the message is “whites are bad” and “whites are the cause of all your problems.”

This is harmful to both white and nonwhite children. We know it’s psychologically harmful to teach children about bad things over which they have no control (like impending extinction via climate change). It only confers feelings of hopelessness and helplessness on them. For minority children, others in their classroom are made to be inveterate enemies, against whom they are powerless to determine their own path in life. For white children, they are made to see themselves and their families as an embodiment of evil, about which they really can do nothing except accept that their feelings of amorphous guilt are their just due.

A Path Forward in Policing in 2022

Technology and the future of jobs in Africa

Who Really Cheats the Government?