A Path Forward in Policing in 2022 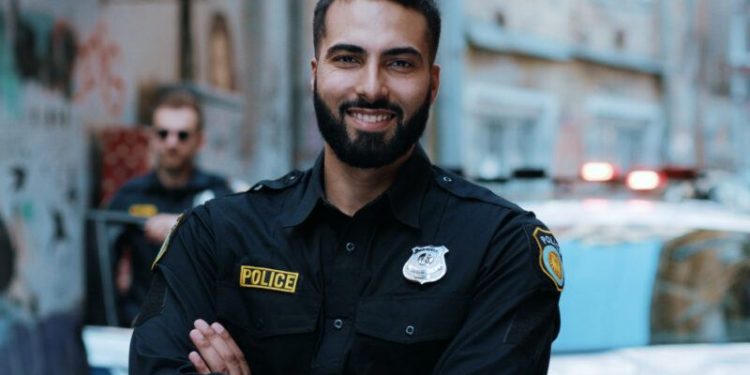 In 2021 the nation struggled to come to terms with the complexities of policing. The prior year had been held hostage by sloganeering, as though you could create safe and inclusive communities simply by “defunding” or by “defending” police. The result of this retreat into oppositional camps was catastrophic.

Minneapolis was ground zero, where the tragedy of George Floyd’s murder enabled divisive figures to seize the microphone and declare policing fundamentally racist and deadly to people of color. Within two months, more officers left the police force in Minneapolis than in the entire prior year, and as of today, the police force has dropped to 588 from 900. The result has been triage, significantly reduced interaction between officers and residents, and a murder rate that jumped 71 percent in 2020 and then increased to new heights in 2021. While that was happening, the city council ignored reality and pushed forward a resolution to get rid of the police department and facilitate reduced staffing. Much of what happened in Minneapolis was mirrored across the country as police presence in communities declined and America experienced the largest increase in homicides since the FBI began collecting such data in 1960.

The good news is we have learned our lesson. In Minneapolis, voters not only rejected the resolution but replaced city council members who had called for it in the first place. In San Francisco, where homicides increased by 25 percent since 2019, the mayor called for an end to “all the bullshit that has destroyed our city” and has advocated an increase in policing interactions and spending. In Philadelphia, where homicides are exceeding record levels from the height of the crack epidemic, underscored by the incomprehensible tragedy of a pregnant woman being shot in the stomach and head as she unloaded presents from her baby shower, the progressive district attorney was forced to walk back remarks that the city was not experiencing a crisis of violence.

Still, none of this awakening to reality means that we should go back to business as usual. Americans must have searching and difficult conversations about policing. Only 28 percent of Black Americans believe the police treat all races equally and only 40 percent have a favorable view of law enforcement. The cost of this discord between residents, particularly Black men, and police are feelings of alienation, oppression, and an unwillingness to report crimes.

If we are to create a safe and inclusive nation, all Americans must lean into our shared humanity by creating substantial non-enforcement interactions with law enforcement. We must create platforms for meaningful engagements that reduce our shared biases. This means dialogues and forums, social opportunities, outreach, and conversations. The key is not to pull back but to reach out. Community-police engagement works and is based on contact theory that has been shown to change minds and build empathy from issues of immigration to same-sex marriage. A National Academy of Sciences study found non-enforcement interaction created a substantial improvement in resident perceptions of police performance and legitimacy, along with a willingness to cooperate with police. Furthermore, Black respondents registered twice the improvement as White respondents.

Unfortunately, the funding dedicated to the broader field of police-community engagement is almost infinitesimal. Despite substantial increases for 2021 and the fact that 62 percent of Americans favor community policing as an increased part of police budgets, only 4 percent of the law enforcement budget of the U. S. Department of Justice goes to community-oriented policing and just 0.2 percent to developing community policing strategies. Even less goes to supporting non-enforcement interaction. This must change on the federal, state, and local level – community-police engagement needs to be resourced at the same level, if not more, as other components of policing.

None of this is a mystery. We know in our day-to-day interactions that we act with more humility, compassion, and understanding when we see the humanity in one another. Conversely, we act without those traits when we see the other person simply as we pre-imagine them to be. May 2022 be the year we finally lean into law enforcement as a collaborative and complex undertaking that requires an investment in meaningful engagement.

The Canadian Government Could Confiscate Your Pet