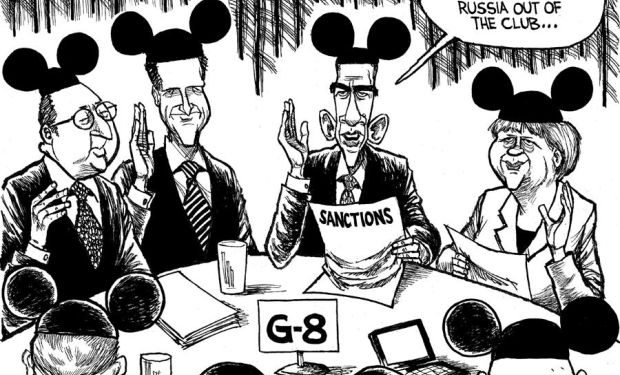 Before Obama started the New Cold War against Russia following Hillary’s failed attempt to take over Russia by interfering in the 2000 election, the world was much safer before all of this Neocon nonsense began when Obama came to power in 2008. Ever since then, Hillary, a staunch Neocon, did everything in her power to destroy the relations between the United States and Russia.

The post Before Obama’s Neocon War on Russia first appeared on Armstrong Economics.