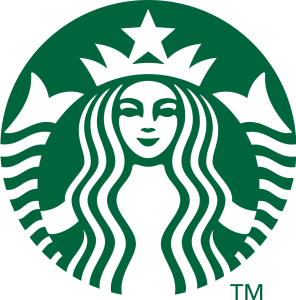 People are less likely to splurge for their daily morning $6 coffee amid a looming recession, and Starbucks stock is down over 30% this year. However, another main problem facing Starbucks stores is crime. CEO Howard Schultz announced that the company is closing 16 stores with “many more” closures to come. While potential union busting cannot be counted out as a reason for store closures, there is no denying that crime is running rampant in America right now.

“It has shocked me that one of the primary concerns that our retail partners have is their own personal safety,” Schultz said in a leaked video. “America has become unsafe.” It is of no surprise that the store closures are occurring in Democratic cities such as Philadelphia, Portland, Seattle, Los Angeles, West Hollywood, and Washington, D.C. The coffee giant is also considering banning the public from using its restrooms as safety issues grow. Employees are being trained on how to deescalate situations and, if needed, how to deal with an active shooter in the store.

In fact, stores are closing throughout the aforementioned cities as crime cannot be contained. Manzoor Chughtai, the president of the Franchise Owners Association of Philadelphia, said, “Right now we have a lot of problems with the city of Philadelphia. We are closing left and right. Robbers are coming in, they’re just robbing the place left and right.” Manzoor said that nobody wants to take over these stores as it has become very dangerous even to work in these areas. He estimates that the city has lost up to 20 stores already but will likely lose more solely due to crime.

Los Angeles has been forced to close countless stores after the Californian pro-crime government banned police from arresting shoplifters. I reported in April that the California Retailers Association (CRA) reported that San Francisco and Oakland alone lost $3.6 billion annually due to retail crime. As the economy continually turns down, we can expect crime to move in the opposite direction.

Taming the Dictator Within, Part 2