There Is No Such Thing As Wage-Driven Inflation 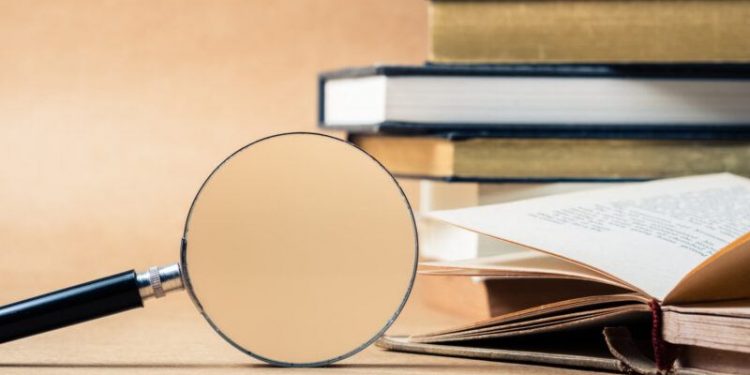 Few know the name of Walter Heller, one of the first Chairs of the Council of Economic Advisers, and an adviser to President Kennedy. In 1968, however, he was a giant in economics who published in all the top journals. Fresh from his years in the Kennedy White House, he was invited to debate the relative importance of fiscal and monetary policy with another giant in economics, Milton Friedman, in a small book published by W.W. Norton & Company. Rarely do such debates interest more than a few thousand individuals. This is an exception, as a decade later PBS invited Heller and Friedman to debate their views on inflation.

The debate was an occasion to rehash points they had made in the book, with the advantages of an extra decade of development in theory, observations, and economic methods. This ended up being not only an immensely civilized exchange, a real departure from what we are now accustomed to, but also one that communicated high-quality economics ideas to the public.

There is a key moment in that debate that is particularly important for present macroeconomic discussions. At one point, Walter Heller invoked the idea of wage-push inflation. The concept is simple enough: If unions or other forces push wages up, prices will go up. Friedman pounced on this statement, arguing that it is tautological. After all, a wage is a price. Saying that rising prices cause rising prices is logically circular.

Friedman’s pouncing on Heller has, unfortunately, had no effect on American journalists. News shows and economic commentators still repeat variants of the claim made by Heller: Rising wages will contribute to inflation. Pick any news channel on any day and you are bound to hear the term “wage-driven inflation.”

For that reason, and because repetition is sometimes necessary, Friedman’s case from 1978 must be reiterated in order to reduce the likelihood of this nonsensical claim being repeated in the media.

To be sure, if you mandate higher wages without changing labor productivity, prices will rise. This post hoc ergo propter hoc argument is true. However, it is deceptively true. Mandating rising wages when productivity fails to increase leads to lower output. This is what causes prices to go up. The rising prices in this case are a symptom of fewer goods being produced.

In the consumer price index (CPI), this shows up as inflation. However, anyone who inspects the CPI more closely will find that the magnitude of the price increases will depend on the extent of the fall of output sold to consumers. Capital-intensive industries, for example, will have smaller price increases than labor-intensive industries after they reduce their output because of the wage hike.

Contrast this with another instance when prices rise: an expansion of the money supply. If a central bank puts more money in circulation, the inherent productivity of economic agents is unchanged. If productivity is unchanged, inflation is only reflecting the greater abundance of money. The new money could enter the economy unevenly, such that output prices and wages are also bid up unevenly (economists speak of rigidities). If some wages increase before some other wages and other prices, it may precipitate some increases in demand by households and prices for other goods will increase. However, this is a symptom of inflation induced by the change in the money. It is not the cause. In other words, it is only a mirage caused by the messy process of adjusting to changes in the money supply.

Not making the distinction between these two cases is logically dangerous. This danger is most visible when discussing the effects of certain public policy. The Biden administration, for example, has pushed for many pro-union labor policies in order to drive up wages. Many conservatives have responded by arguing that this will push wages and prices in turn. Many economists, notably Albert Rees as early as the 1960s, have shown this is not the case. Unions may cause higher prices, but only inasmuch as firms must cut down on production through the firing of some workers. There may be a case to oppose such pro-union policies. It is on the grounds, however, of the effect on output rather than on the grounds of the effect on inflation rates.

Let us hope that this additional iteration of a point made so often will sink in with journalists.

Then a Miracle Occurs…

Will the Fed Reverse Course?