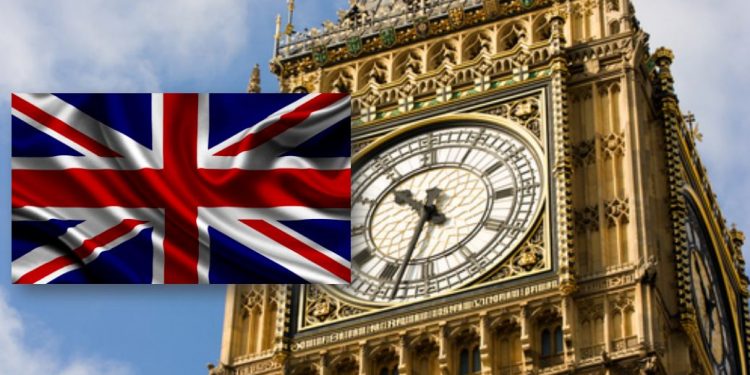 QUESTION: Mr. Armstrong; You rather bluntly rejected meeting with our PM. It looks like you were correct. Will we now turn to Labour to kill the British pound?

ANSWER: Boris Johnson is a disgrace. I had heard that he was untrustworthy and I think he has tried to lie his way out of too many scandals. The Conservatives upheld him in the last no-confidence vote and that in itself was disgusting. The Conservatives had completed a 13-year run. Labour was in for 13 years before. Maggie had placed the Conservatives in power and that lasted for 18 years until the Conservatives mounted a coup because they wanted to take the pound into the euro.

I wrote that report and gave it the name “It’s Just Time” after Maggie Thatcher. She had a natural instinct about cycles. Without asking me about what the computer was forecasting, she said the Conservatives would lose years in advance because they had been in power too long. She said to me: “It’s just time.” She flew to the States to speak at our World Economic Conference back in the ’90s.

Johnson came to power after exiting Britain from the European Union and the 2019 election victory gave the Tories their largest House of Commons majority since Thatcher’s day in the mid-1980s. Johnson has mismanaged the British economy from stupid lockdowns and holding secret drunken parties while locking down the country. It was Britain that started the lockdowns with the childish computer program that was no better than the game Sim City. Gates seems to have bought and paid for the entire British lockdown that was then sold to the rest of the world. Johnson’s reign of economic terror has come to an end, but not without taking the pound with him.

Johnson was forced to resign thanks to mass resignations. This was on time for the July turning point but now look at August that the computer targeted as a Panic Cycle. We still see the British pound testing the 1985 low of $1.03 and it will eventually break that low in the years ahead. Our forecast for the decline and fall of the British pound keeps unfolding with uncanny accuracy.

The post British Politics – Johnson Resigns Taking the Pound With Him first appeared on Armstrong Economics.