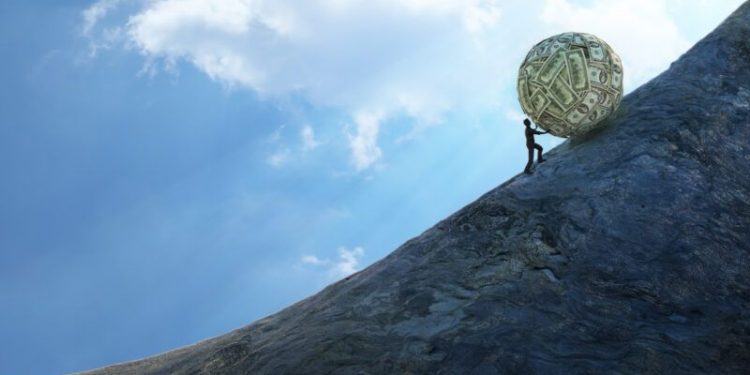 If you are wondering why Washington keeps running ever larger deficits, one reason is that fiscal policymakers are increasingly losing control of their own budget. The figure below breaks down the composition of government spending since 1962 into discretionary, mandatory, and net interest spending.

Discretionary spending from the annual appropriations process has been steadily declining over the last sixty years. In 1962, Congress controlled 67 percent of its budget, but by 1990 that share was down to 40 percent, and it has now reached an all-time low of 24 percent in 2021. Meanwhile, mandatory spending on Social Security, Medicare and other so-called “entitlement” programs went from 21 percent of the budget in 1962 to a high of 72 percent in 2021. Spending on these programs is not literally mandatory. Congress could decide to actively budget these programs each year. But until that happens, spending on these programs automatically increases each year without congressional vote or appropriation.

The Congressional Budget Office routinely publishes budget outlooks that warn about the bad consequences of excessive public debt. Always high on the CBO’s list is the simple point that a disappearing percentage of discretionary spending makes it evermore difficult for Congress to respond to short-term conditions without running ever larger deficits. Is it really any wonder why we have gotten used to counting deficits in trillions rather than billions of dollars?

One lesson is that past Congresses have been very effective at committing subsequent Congresses to overspend, specifically on the entitlement programs that make up the vast majority of mandatory spending.

Another lesson is the idea of scale versus scope. Concerns about the increasing size of spending and deficits as a whole miss an important point. Equally concerning is that an ever-growing share of Washington’s budget has been on autopilot for the past 60 years, and it has begun to severely crowd out the rest. Consequently, since entitlements are off the table under threats of touching “the third rail of politics,” then proponents of fiscal discipline have been trying to reform and constrain an ever-smaller portion of the overall budget.

A bad deal for development: Assessing the impacts of the new inclusive framework tax deal on low- and middle-income countries

A Time for Reckoning