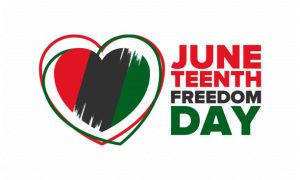 Today marks the first official observance of Juneteenth. The holiday was declared in 2021, but this is the first year that US stock and bond markets will cease trading. The new national holiday is intended to celebrate the Union Army General Gordon Granger’s proclamation on June 19, 1865, ending slavery in Texas. Even after President Lincoln signed the Emancipation Proclamation in 1863, slavery persisted in some southern states. The last time the US adopted a national holiday was in 1983, when President Reagan signed a bill to observe Martin Luther King Jr’s birthday. The markets will resume regular trading hours tomorrow.