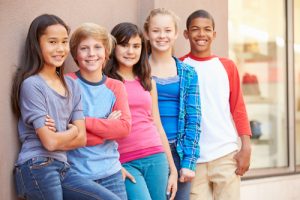 Inflation will not deter Americans from celebrating Father’s Day. Consumers are expected to spend $20 billion on Father’s Day this year, according to the National Retail Federation. An estimated 76% of the US population will observe the holiday, which also falls on the newly created Juneteenth holiday. Americans are projected to spend an average of $171.79 each to honor dad, which is in line with last year’s average of $174.10.

According to the survey of 8,297 consumers, around 40% had planned to purchase gifts online. The majority plan to take dad out to eat or for a special outing, which is a welcome boost to the struggling food and hospitality sector. “Despite growing concerns about inflation, consumers plan to spend approximately the same amount as last year in celebration of Father’s Day,” NRF President and CEO Matthew Shay stated. Around 64% of those surveyed noticed higher prices for gift options.

Father’s Day was established in June 1910 after retailers saw the success of Mother’s Day, which was adopted three years prior. President Nixon signed the holiday into law in 1972, and it has been observed on the third Sunday of June ever since.

Robbing Russians = You Are Next?