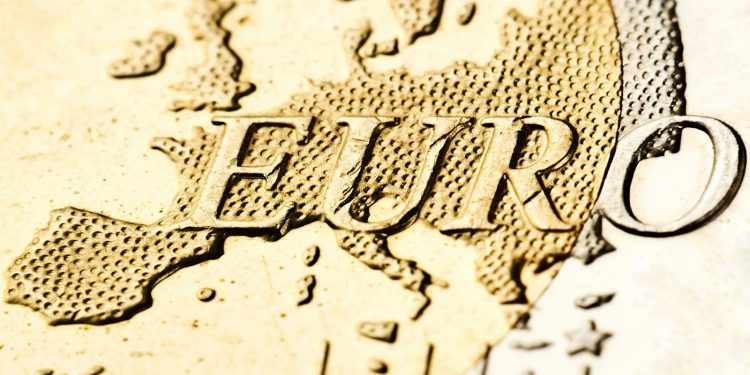 The European Union failed to consolidate debt when creating its European utopia. Policymakers are solely to blame for creating their debt crisis, and it is hard to believe that no one saw this coming. The creation of the euro and European Union was so poorly planned that it is another example of comedy writing itself. From the outset, we were advising them that there was a major crisis on the horizon due to the design. But Germany would not agree to the consolidation of the debts. Kohl knew he would lose if the German people were allowed to vote on joining the Euro. He admitted he acted like a dictator and put Germany into the euro without allowing the people to vote. Because of this tactic, he refused to allow the debts to be consolidated. Hence, the failure to create the euro was set in motion.

How the Defense Department is pursuing a culture of innovation

The Russian Mindset – Failing to Understand