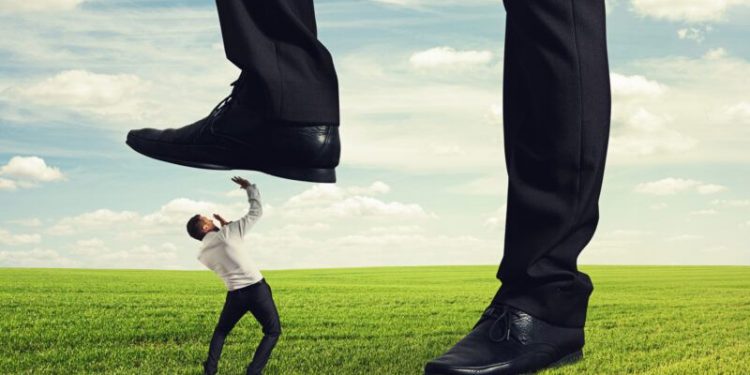 Reprinted from the Cato Institute

For decades, Congress has done little more than complicate the tax code which, to this day, punishes success in a variety of ways. During this time, many politicians have consistently demagogued corporations, treating them as little more than a new source of tax revenue.

The Inflation Reduction Act of 2022 continues this trend and ignores the fact that corporations are nothing more than legal associations that represent human beings, all of whom potentially represent employees, consumers, and shareholders. Raise taxes on “corporations” and people will pay–or pay for–higher taxes.

A sensible framework would acknowledge this fact and only collect taxes from individuals (once) when they earn or consume income. But Congress refuses to implement that sort of system.

The Inflation Reduction Act also institutes a brand‐​new tax on stock buybacks (see section 10201), one of the latest progressive pet peeves. During the last few years, members of Congress have criticized stock repurchases as devices for manipulating stock prices and for unfairly rewarding executives and large shareholders. The Securities and Exchange Commission has even proposed new disclosure requirements for buybacks, ostensibly to “modernize and improve disclosure about repurchases of an issuer’s equity securities.”

One problem with this new tax, though it appears relatively small, is that it adds a layer of taxation even though stock buybacks already trigger capital gains taxes, as they should under the current tax code. Beyond this criticism, the whole idea fundamentally ignores that there is no evidence of these buybacks being used to illegally manipulate prices. It also ignores that “the value of buybacks relative to market capitalization has remained relatively constant over the past decade.”

The truth is stock repurchases represent management’s decision to purchase the company’s own shares in lieu of paying dividends or investing cash in something else.

This decision is often driven by (among other reasons) a lack of profitable investment opportunities for the firm, the desire to alter the firm’s capital structure, or even the choice to implement new tax strategies (thanks partly to an overly complex tax code). Evidence also suggests that some managers use buybacks to signal their views on whether the company’s stock price is too low relative to what they believe the firm is worth.

Adding this new tax is not going to hurt “big corporations” because those are just legal names. It will, however, hurt customers, employers, and investors. Managers will distribute less cash to private investors, and innovation will suffer as members of Congress substitute their political judgement for private individuals’ investment decisions.

It is good that the tax is relatively small, but that fact is hardly comforting given the history of the income tax in the United States. It’s also unclear exactly how much this “small” tax might end up distorting corporate managers’ decisions in conjunction with the new corporate minimum tax and the countless other “small” provisions in tax code.

What is clear, though, is that members of Congress should not be in the business of punishing people when they make voluntary financial decisions that members emotionally don’t like.

From subsistence to disruptive innovation: Africa, the Fourth Industrial Revolution, and the future of jobs

The No Patient Left Alone Act

What should the new Commission on the Social Status of Black Men and Boys propose? Here are 32 ideas for starters.