The FDA Has a Science Problem 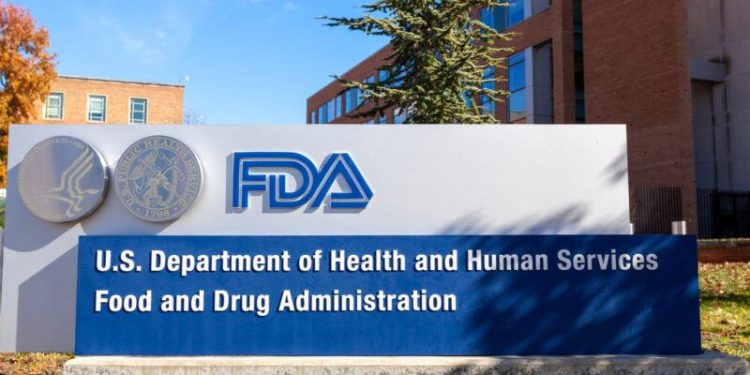 It was announced in July that Matthew Holman, the director of the Office of Science in the Food and Drug Administration’s Center for Tobacco Products (CTP), was stepping down to take a job with Philip Morris International. The departure comes amid a crisis for CTP as the agency continues to delay determining the fate of hundreds of thousands of e-cigarette products.

In September 2020, e-cigarette manufacturers were required to submit premarket tobacco product applications (PMTAs) to continue offering their products for retail sale. The following September, the FDA issued denial orders for nearly 1 million flavored e-cigarette e-liquid products, prompting many small business manufacturers — all required to have been on the market since 2016 — to switch from tobacco-derived nicotine to synthetic nicotine.

Of course, lawmakers — who only seem to act promptly on vaping-related issues and little else — introduced and passed legislation allowing the FDA to regulate synthetic nicotine as a tobacco product. As such, e-liquid and other vaping product manufacturers were required to submit a new PMTA by May 14, 2022,  to market their now-newly deemed tobacco products.

Throughout the entire process, the FDA has been bombarded by members of Congress, so-called public health groupsand anti-vaping campaigns to exert executive authority and enact a myriad of standards, including a ban on flavors and arbitrary nicotine levels.

One thing is sure in this entire PMTA process: the agency neglected science. Now, seemingly, science has had enough of it and is walking out the door in favor of a tobacco company that is more committed than the FDA to reducing the number of adults who smoke.

E-cigarettes and vaping devices are not the only tobacco harm reduction products available for adult consumers. Tobacco harm reduction — the idea of consumers enjoying the benefits of nicotine without the harms associated with the burning of tobacco — can be found in smokeless tobacco, snus and heated tobacco products.

Although the agency has been slow to authorize pending applications, the FDA does recognize that tobacco products exist on a continuum of harm, with combustible cigarettes being the most harmful and nicotine replacement therapies being the least harmful. After receiving marketing authorization through a PMTA (or another regulatory pathway), manufacturers can then apply for a modified risk tobacco product (MRTP) order. To date, the FDA has authorized only 14 MRTP orders.

In Japan, heated tobacco products — including IQOS — have helped reduce the volume of cigarettes sold by 42 percent since 2016. Further, researchers at the American Cancer Society reported that the “introduction of IQOS likely reduced cigarette sales in Japan.”

While FDA may recognize tobacco harm reduction potential in products like IQOS, the agency still refuses to understand the data that indicates that adults use — and enjoy — flavors in e-cigarette products. The role of flavors helps adults quit smoking and remain smoke-free.

Since there were nearly 1 million flavored e-cigarette products that FDA issued denial orders, flavors are popular among adult e-cigarette users. This is also evidenced in several surveys and studies.

For example, a 2018 survey of nearly 70,000 American adult vapers “found flavors play a vital role in the use of electronic cigarettes and vaping devices,” with 83.2 percent and 72.3 percent of survey respondents reporting vaping fruit and dessert flavors, respectively. Further, a 2020 study found an association between flavors and smoking cessation. In a cohort study of more than 17,900 participants, the authors found that “adults who began vaping non-tobacco-flavored e-cigarettes were more likely to quit smoking than those who vaped tobacco flavors.

Regrettably, these studies don’t seem to sway the FDA, which seems to be bowing down to lawmakers’ wanton wishes, rather than examining the data and science and the sheer number of products in determining adult access to less harmful alternatives.

Holman’s departure from an agency that claims to want to reduce smoking to a tobacco company is more indicative of an underlying theme: tobacco and vaping companies are more committed to helping adults quit smoking than the FDA.

Wei Xue: Born with a silver spoon? How light condition experienced by parent plants influences the response of offspring to light

The Dismal Track Record of the Press