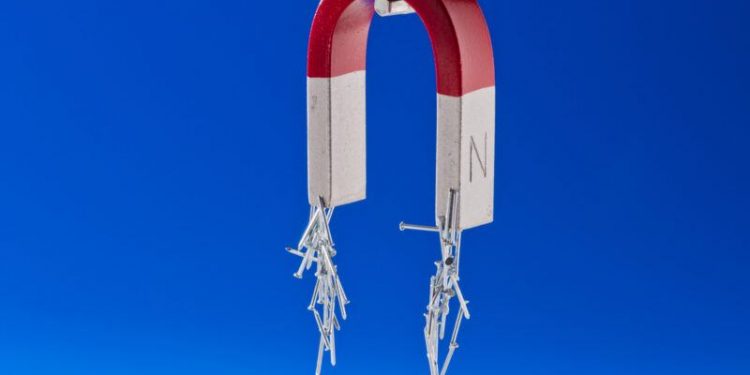 Reprinted from the Independent Institute

Assume, for example, that a regulatory protection for a firm would cost each of one million customers of that firm $5, which would then be transferred to the firm. Individuals have little incentive to mount any opposition to that $5 cost they bear, whereas the firm would stand to gain $5 million from the regulation. The firm will lobby hard for the regulatory protection, whereas most consumers probably will be unaware that the regulation even exists.

A good real-world example is the mandate that motor fuels include ethanol. There is little consumer backlash against this, even though we know consumers would prefer motor fuels without ethanol. (Otherwise, there would be no reason to mandate it.) Meanwhile, corn farmers and processors reap an enormous benefit from the mandate in exchange for a small cost imposed on many consumers.

Regulated firms have other advantages too. A big one is that information which the regulatory agency uses to regulate the firm comes directly from the firm, so the firm can control that flow of information to its advantage. Another advantage is that regulators and the regulated are likely to know each other personally and want to remain on good terms with their friends.

The title of this post is also the title of an article I published recently in the Journal of Private Enterprise, which adds to this theory of regulatory capture. For a regulation (and regulatory agency) to be created in the first place, it would have to provide some advantage to its creator.

Decades ago, airlines were regulated to restrict competition among them. When airlines were deregulated in 1978, the loss of this regulatory benefit bankrupted many of them. What happened to Eastern Airlines? Braniff? Pan American? TWA? They were victims of deregulation.

To avoid a similar outcome as the airlines, regulated firms are incentivized to support the politicians and legislators who have the power to continue or terminate existing regulations. Regulation provides a benefit to regulated firms, as Stigler explained. Still, it also creates a dependence of those firms on the continuation of regulation.

Thus, politicians are in a position to extract payment from those regulated firms. Firms can hope to preserve a favorable regulatory environment by providing campaign contributions and other political support.

Disney provides an example of what happens when firms do not support those with the power to continue their regulatory protections. In 1967, Florida’s state government essentially allowed the company to create its own government to run Walt Disney World. In 2022 the company opposed legislation supported by the Florida legislature and Governor DeSantis. In response, the legislature repealed their privilege to self-govern.

Is Wokeness the New Sumptuary Laws?

Is Wokeness the New Sumptuary Laws?

Existing Home Sales Fell to the Lowest Level Since June 2020