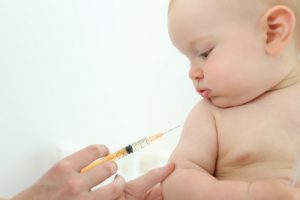 Publix, a US southern grocery and pharmacy, previously offered COVID-19 vaccinations to anyone who the CDC deemed eligible. The company has stated it will not provide vaccinations for children under 5, despite the new rollout that is marketed to one of the most vulnerable demographics in the population. Spokesperson Hannah Herring said the company will not release a statement or explain its decision. Those who fail to understand the situation by now are too far gone.

Even Fauci admitted he did not fully support booster shots for children. The vaccines do not work! What will it take for the public to see that they are part of a larger experiment and that subjecting children to this unknown chemical is abusive and foul?

Rebel News on the WEF Infiltration of Governments