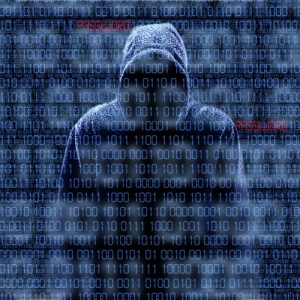 Chief Architect Preston Dunlap resigned from his role at the Pentagon, citing the threat of technological warfare. “The System is generally set up to pull everyone and every idea down to the status quo,” he said. “Driving changes requires defying gravity,” Dunlap stated in his recent eight-page letter. His plan of action “to fight the beast of bureaucracy” are as follows: “1) shock the system, 2) Flip the Acquisition Script, 3) Just Delivery Already, and 4) Slay the Valley of Death and Scale.”

This now former top Pentagon employee believes that the US has already lost the technological war with China, and that the nation has been too preoccupied with competing against each other rather than overseas “adversaries.” Dunlap’s ominous letter focuses on more than just his Pentagon colleagues. China’s private tech sector has surpassed that of the United States’ military. “These are accessible to anyone with resources and academics and capabilities, and so our adversaries or potential adversaries are able to have access to that technology, not only inside their own economies, but because of the benefit of our free and open society, which is a great thing,” he stated.

The Department of Defense (DoD) has long been criticized for failing to advance technologically. In the DoD’s report Military and Security Developments Involving the People’s Republic of China”  from 2021, they admitted that China is aiming to become the leading “intelligentized” [sic] military in the world:

“The PRC has continued its aggressive, top-level push to master advanced technologies and become a global innovation superpower. The PRC seeks to dominate technologies associated with the Fourth Industrial Revolution; this push directly supports the PLA’s ambitious modernization efforts and its goal of becoming a “world-class” military capable of “intelligentized” warfare.”

In terms of “technologies associated with the Fourth Industrial Revolution,” this goes along with what has been indicated long ago – the next world war will not be fought with guns. China has a goal of achieving “the great rejuvenation of the Chinese nation” by 2049, but our models indicate that may happen a few years earlier.